Happy Wednesday! First, think. Second, dream. Third, believe. And finally, dare. - Walt Disney Our favorite is back, Mr. Ben Litwin has blessed us with another Disney rewrite! This time around we are getting a remix of I won't say I'm in Love come from the classic, Hercules! The best part is Ben made a [...]

Happy Fri-YAY! “All our dreams can come true, if we have the courage to pursue them.” - Walt Disney Collider Desperate times call for desperate movie measures! Disney has decided to release Onward for digital download starting TODAY! At 8PM tonight the movie will be available for $19.99 on a couple different platforms including the [...]

Happy Thursday! “Fantasy and reality often overlap.” - Walt Disney Disney Minnie Mouse: The Main Attraction has been featuring some amazing collectibles for fans of all the great attractions in Disney, and April didn't disappoint! I've been obsessed with "It's a Small World" forever, the colors are so aesthetically pleasing! This will be released on [...]

Boy oh boy are y'all in for a treat! While scrolling through Disney Facebook Groups last night, because let's be honest what else would I be doing when I can't sleep, I FOUND THE BEST POST ON THE INTERNET! Of course, I had to share it with you because it brought the biggest smile to [...]

Happy Wednesday! “Animation is different from other parts. Its language is the language of caricature. Our most difficult job was to develop the cartoon’s unnatural but seemingly natural anatomy for humans and animals.” - Walt Disney I can't lie, yesterday slipped away a little too fast for me to get a blog up, so today [...] 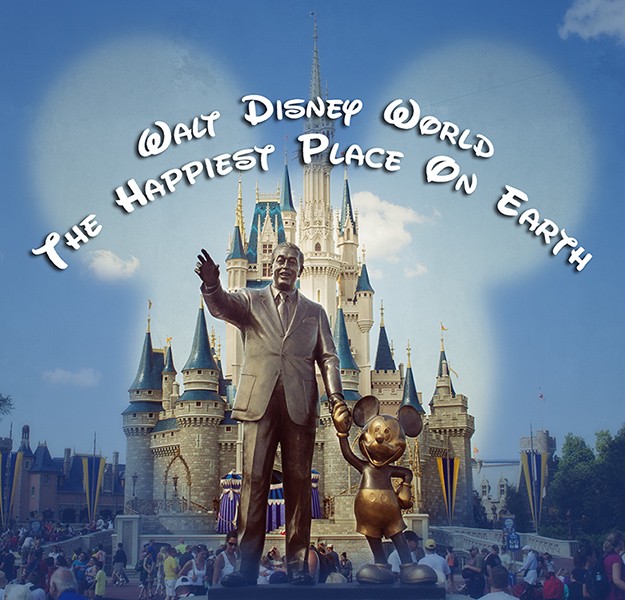 Happy Monday! “I don’t want the public to see the world they live in while they’re in the Park. I want to feel they’re in another world.” - Walt Disney Walt Disney World has extended it's closing to not only it's parks, but also all Resorts and Disney Springs. This is for guests and cast [...]

Happy Sunday! “Of all the things I’ve done, the most vital is coordinating those who work with me and aiming their efforts at a certain goal.” - Walt Disney Japanese-City.com The news broke today about Epcot's "live entertainment cuts" and I was SHOCKED! The live entertainment brings that extra immersive touch to the World Showcase, [...]

I'm Jess and I'm OBSESSED with Disney! I have been going since I was 6 months old and now that I'm 25 I feel like there is even more magic to soak in and that is what I'm going​ to share with you!